Home to the very first commercial vineyard in Oregon, the region has long been an active agriculture area. Defined by the watershed of the Tualatin River, the new AVA houses the largest concentration of Laurelwood soils in Oregon, a windblown volcanic soil mixed with basalt, known as Loess, deposited by the Missoula Floods 12,000 years ago. Laurelwood soils tend to lead to Pinot Noir with elegant structure and texture, with distinctive cherry, blackberry and spice, considered to reflect a more European style.

At an elevation range between 200 and 1,000 feet, the area benefits from the rainshadow of the Coast Range with a slightly lower rainfall, cooler springs and warmer falls. It is sheltered to the west by some of the highest peaks of the coastal mountains and shielded to the south by the large mass of the Chehalem Mountains.

Beginning in 2015, the AVA petition was led by Alfredo Apolloni of Apolloni Vineyards, Rudy Marchesi of Montinore Estate and Mike Kuenz of David Hill Vineyard and Winery. “Our northernmost 15-mile slice of the Willamette Valley is a special place in the Tualatin Hills defined by its soil and climate.” remarked Alfredo Apolloni, Owner and Winemaker of Apolloni Vineyards. “The new AVA designation will help highlight the unique and distinctive wines produced from our area and its soils, as we further define the exceptional places growing and producing wine in the Willamette Valley and in Oregon.” 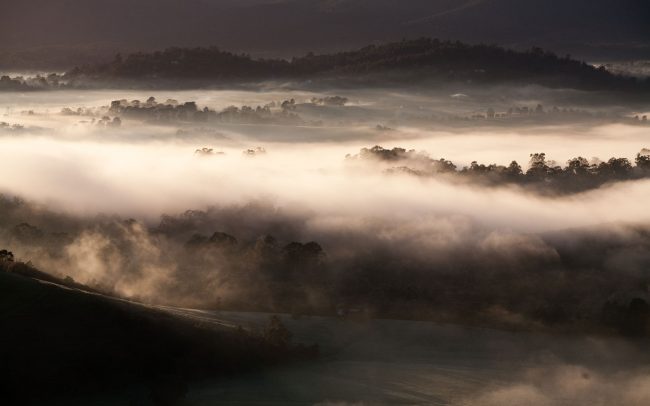 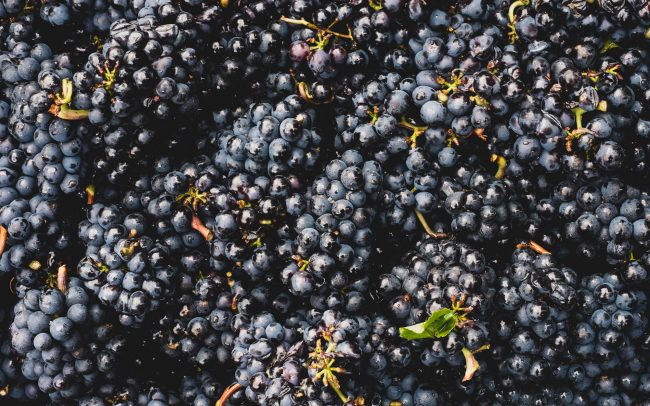 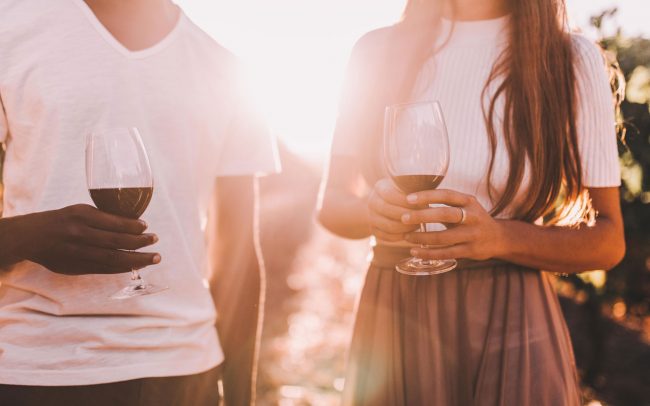 The area spans approximately 144,000 acres with Chehalam Mountain AVA to the East and Yamhill-Carlton AVA to the South. Among many, it includes Apolloni Vineyards, David Hill Winery, Elk Cove, Montinore Estate, Tualatin Estate, and many others.

“This area has been our home for a long time,” commented Rudy Marchesi, Partner at Montinore Estate. “The unique combination of the Missoula Floods Loess soil and the protection of the coastal range create distinctive conditions that are reflected in each bottle we produce. We’re thrilled to have the designation to help people taste the characteristics of this special corner of the Valley. 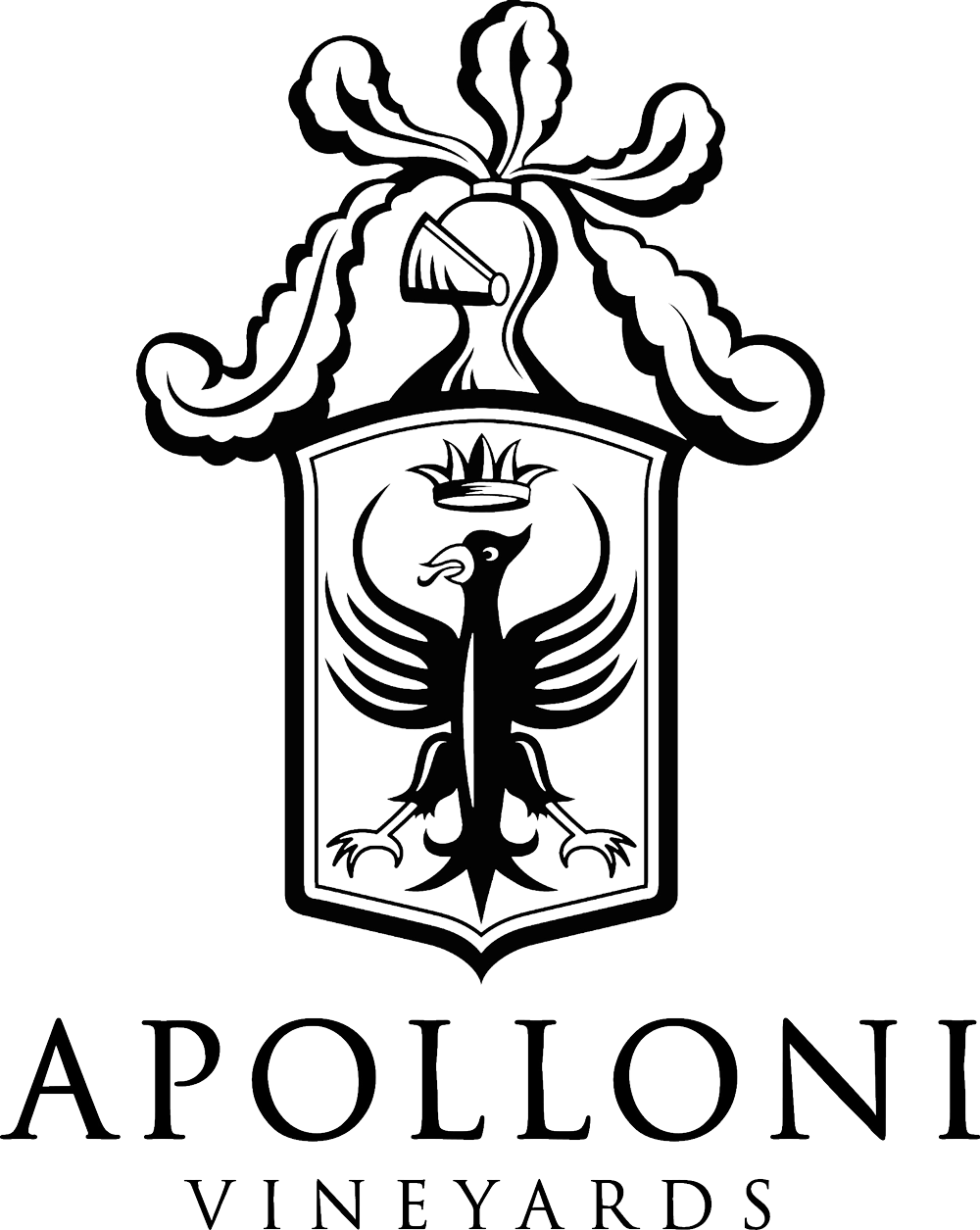 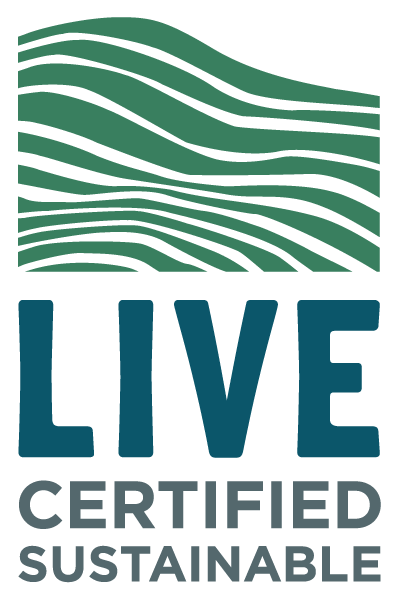 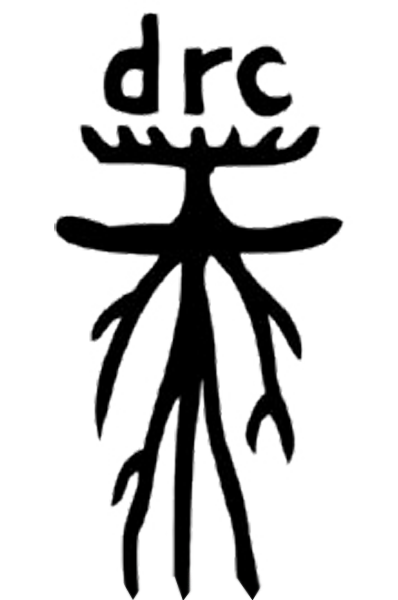 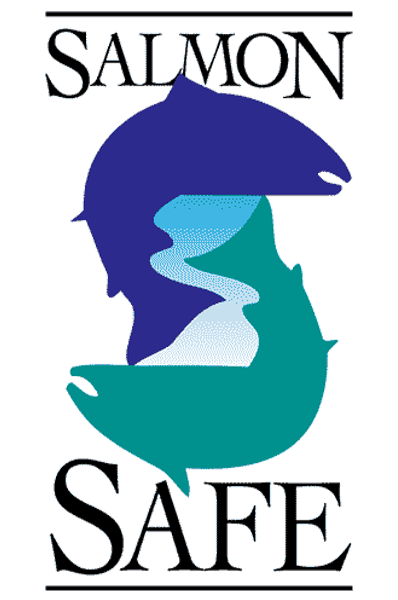 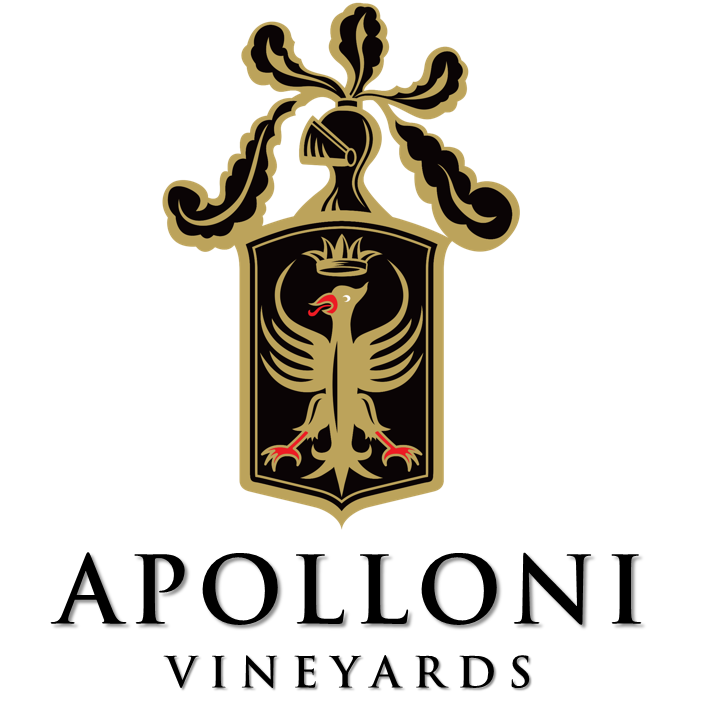